Are you trying to figure out what to make out of metal? Learn about 17 different types of metal crafts including blacksmithing, enamelling and blacksmithing. 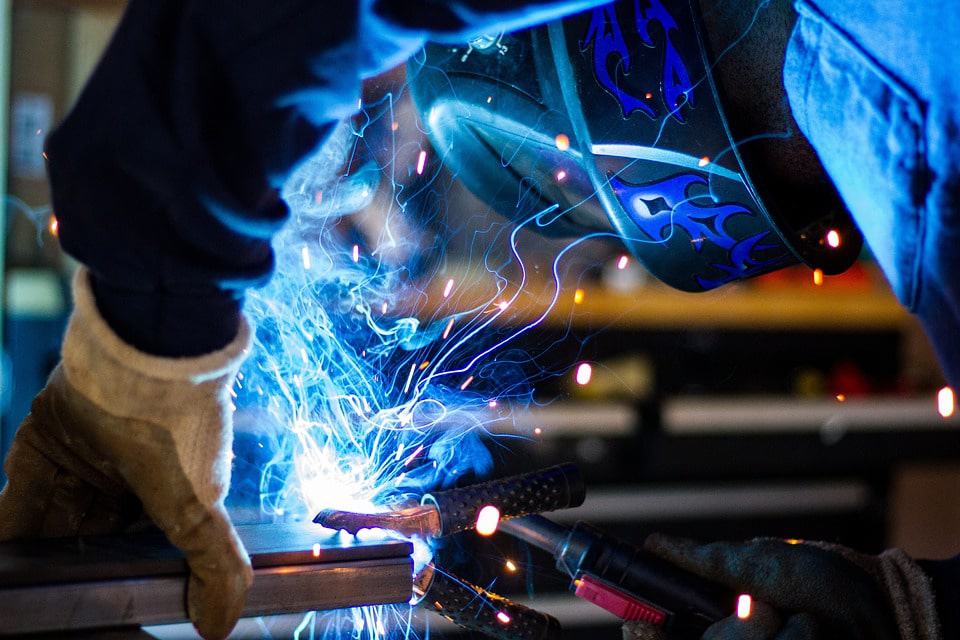 The craft of metalworking involves shaping, cutting and joining metal material to form an object. The oldest evidence of an object created by using this technique is a copper pendant from northern Iraq. The pendant dates back to 8,700 BCE.

The process of enameling involves fusing a glassy substance to metal to provide protection and/or decoration. This involves introducing high temperatures to the surface. It is important to use clean metal as the goal is to provide a smooth coating. 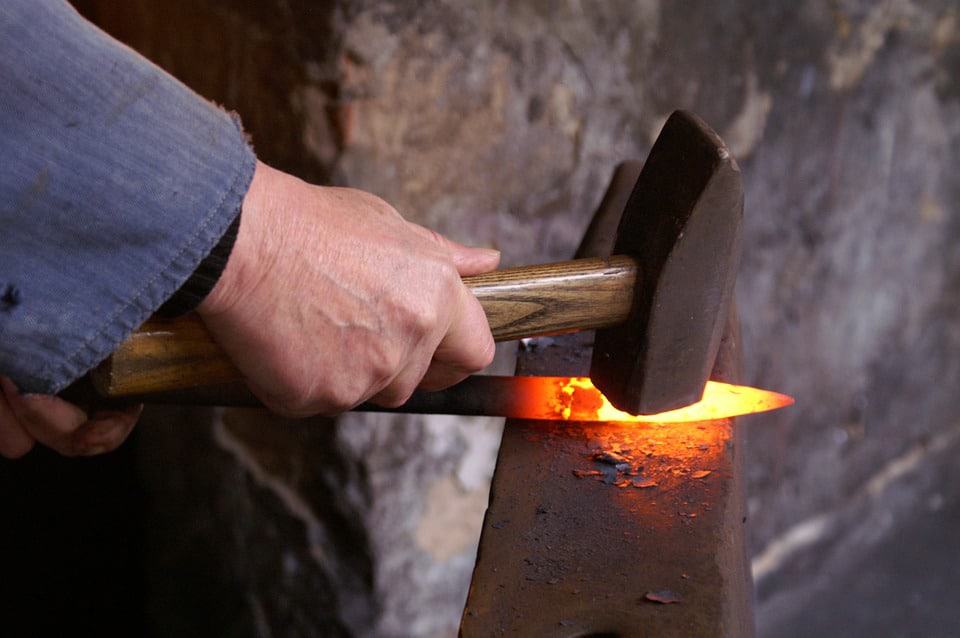 Blacksmithing is the act of shaping iron or steel to create an object like gates, sculptures, and weapons. The blacksmith heats iron or steel to high temperatures to make it soft and easier to shape. 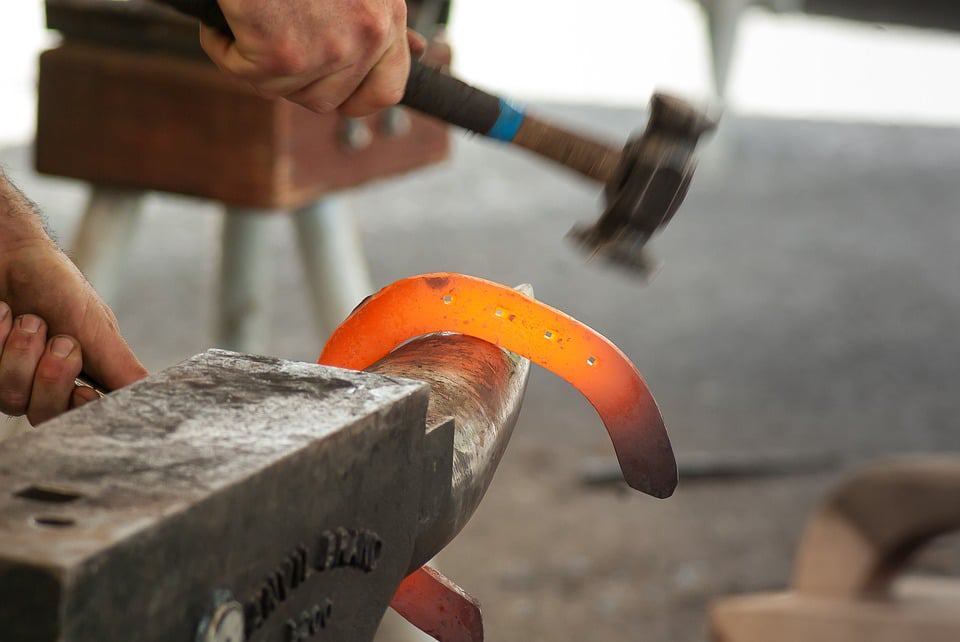 A farrier is a craftsman who designs horseshoes and attaches them to horses’ hooves. The farrier must have blacksmith skills as horseshoes are usually made out of steel. Some may use other materials like aluminum and plastic. The term “farrier” actually comes from the Middle French word “ferrier” which translates to “blacksmith”. This proves how synonymous these professions are. 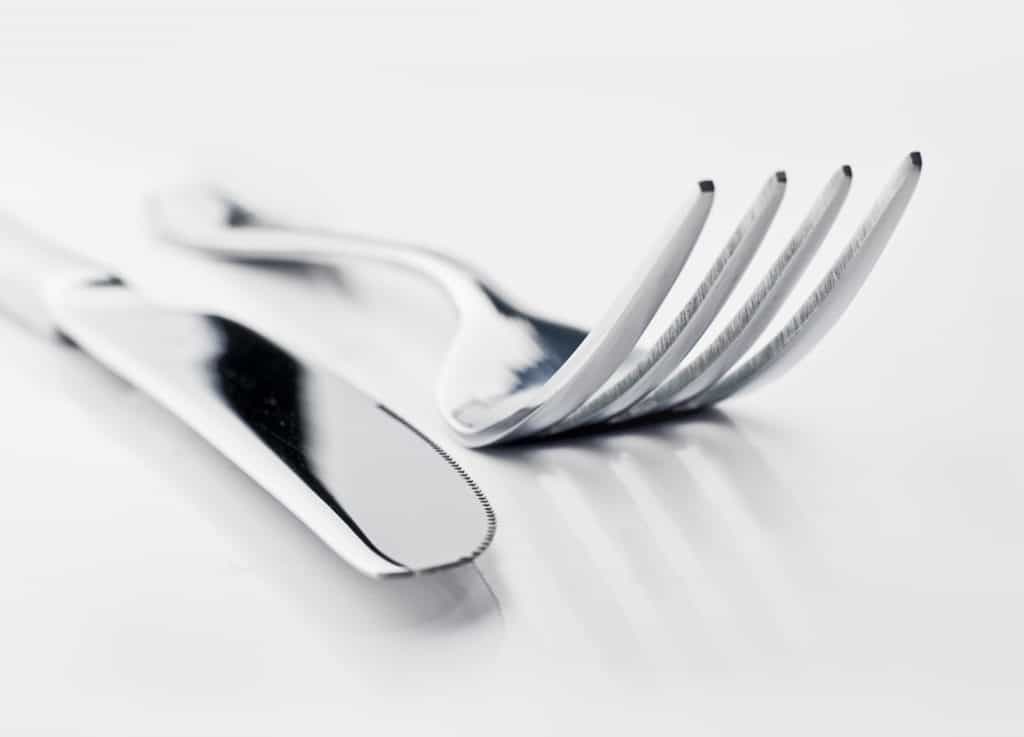 Objects made out of tinplate are tinware. The craftsman who creates tinware is a tinsmith. Utensils are the most common item created by using this technique. Tinplate originated from Bohemia. It is unclear how long ago this skill was first developed, but this is a type of metal craft that we encounter most every day. 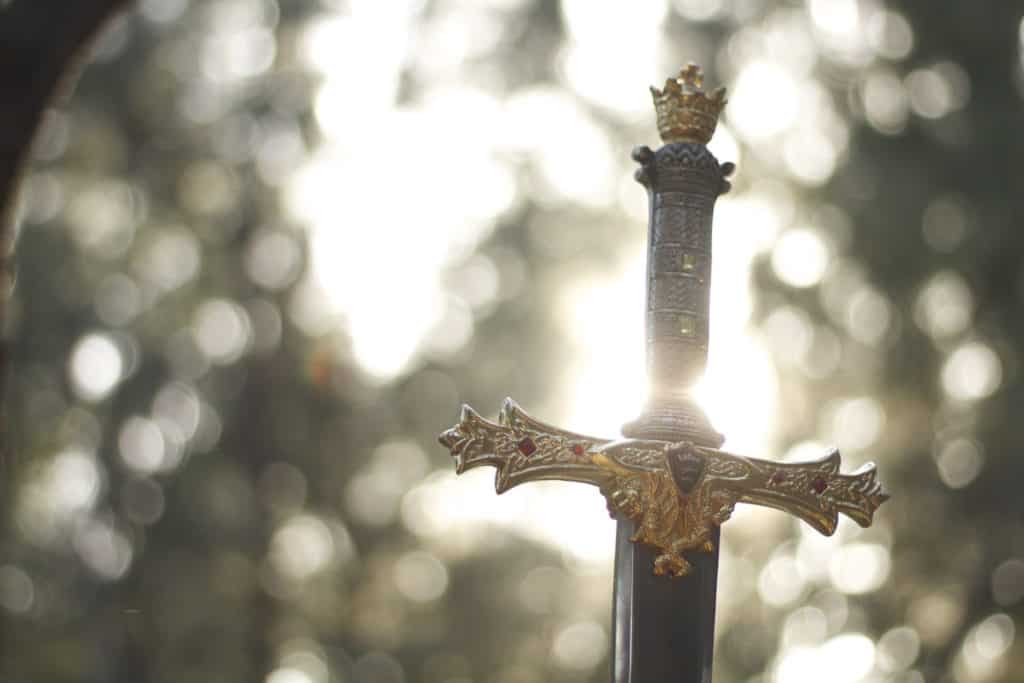 A weaponsmith is a skilled craftsmen that makes edged weapons out of metal. Some examples are axes, swords, spears, and shields. Others may specialize. Armorers are weaponsmiths employed by the military, or those who specialize in armor. Those who specialize in making swords are swordsmiths. Gunsmiths primarily make guns and rifles. The art of making bows and arrows is fletching. 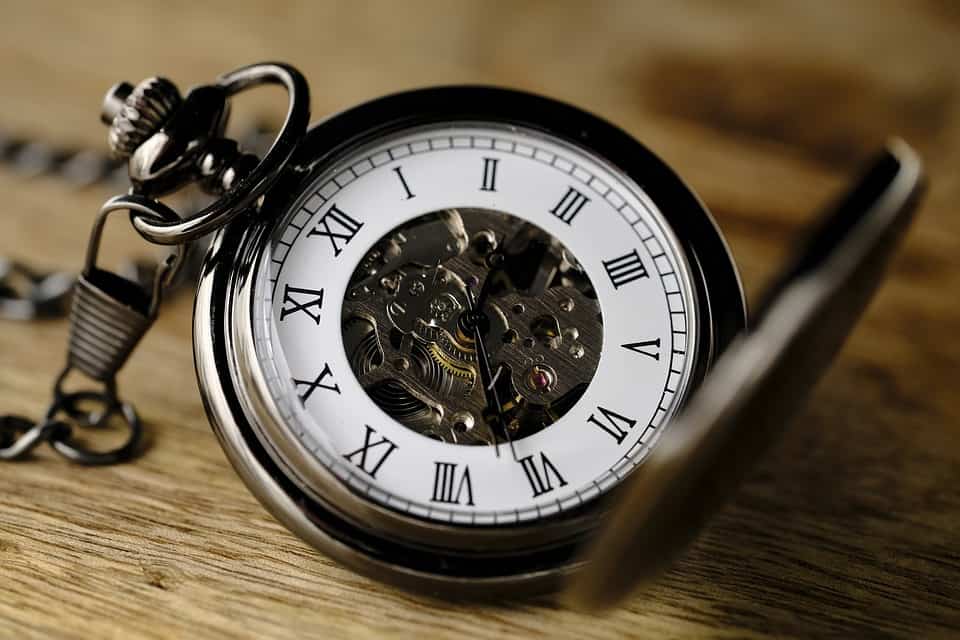 Clockmaking is the art of creating or repairing clocks. Originally, clockmakers worked solely by hand. In modern days, machinery makes the process easier. Surprisingly clockmakers usually do not make or repair watches. 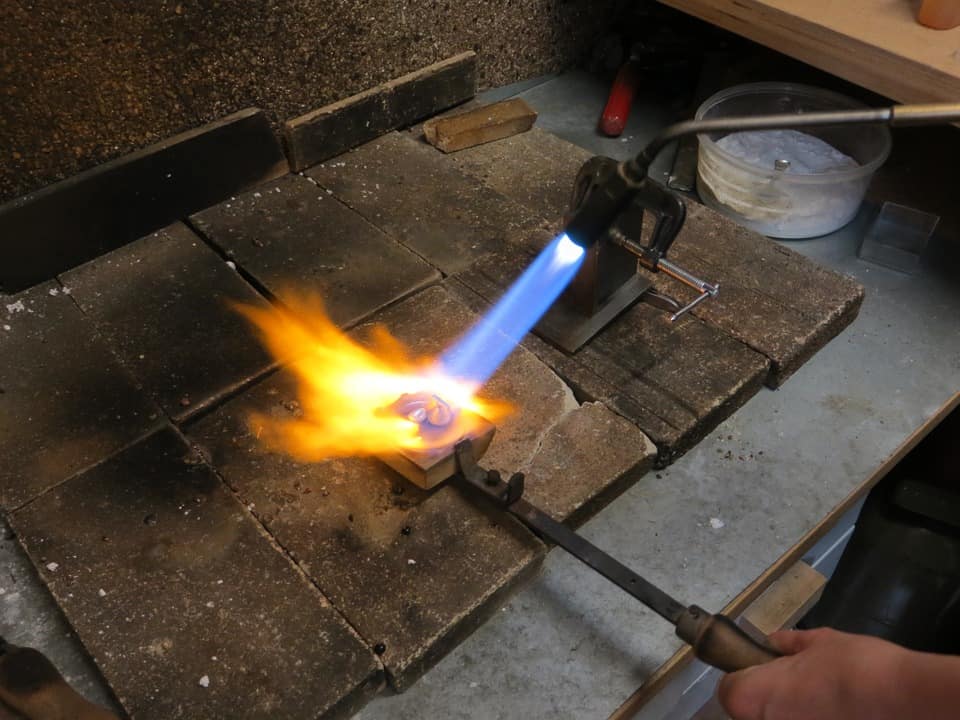 A craftsman who makes items out of sterling and fine silver metal is a silversmith. Traditionally, the smith cuts and then shapes the silver with a hammer. The most common items silversmiths make include silverware, dishes, and jewelry. 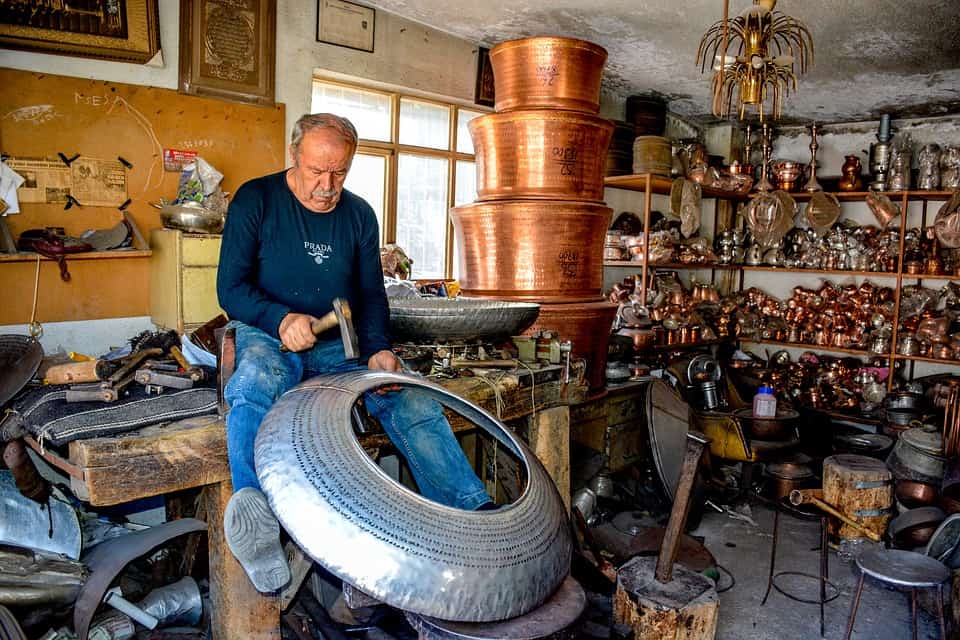 A coppersmith is a professional that makes objects out of copper or brass. Often coppersmiths use brass metal, a mixture of copper and zinc, for their creations. So another name for this type of craftsman is a “brazier.” Copper may actually be the first metal used for crafting as it is easy to shape because of its softness. 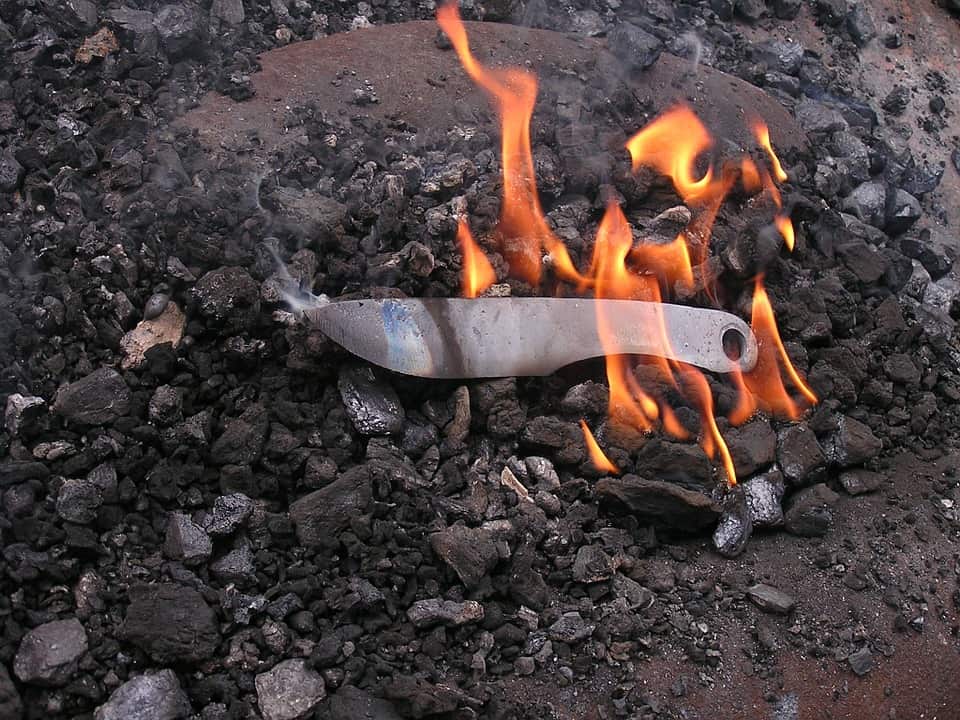 Knife making is the act of creating a sharp-edged tool which is often called a knife or blade. When the craft of knife making began, it was typically done with metals like bronze and copper. Today, steel is the most common type of metal used to manufacture knives because of its’ strength. 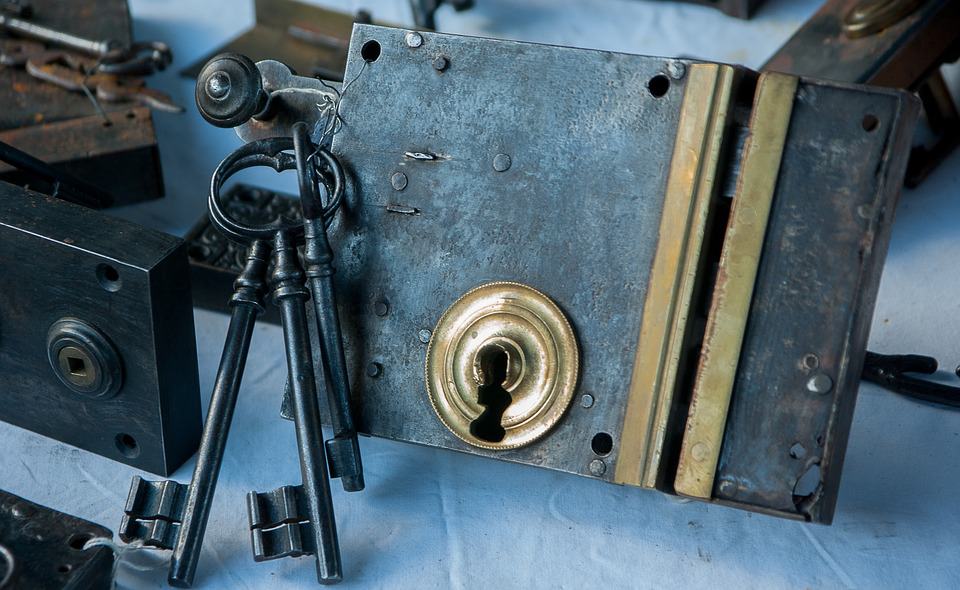 Locksmithing is the profession of making and repairs locks. Locksmiths also can make keys and install security systems. Like knife makers, locksmiths most often work withsteel. Most countries have rules established for locksmiths to follow. This is because locksmithing is a sensitive profession which deals with the keeping and protection of items. 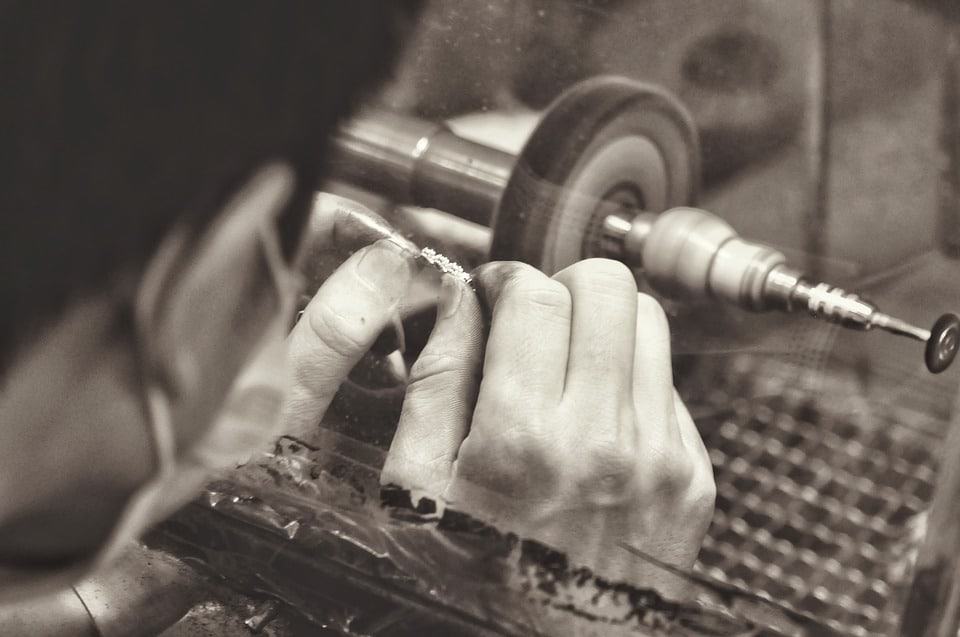 Ornamental items worn to decorate or adorn oneself are jewelry, and so is the art of creating these items. Jewelers often use precious stones and metal in their creations. This is an important tradition amongst the majority of cultures worldwide. The term “jewelry” comes from the Latin word “jocale”, which means “plaything”. 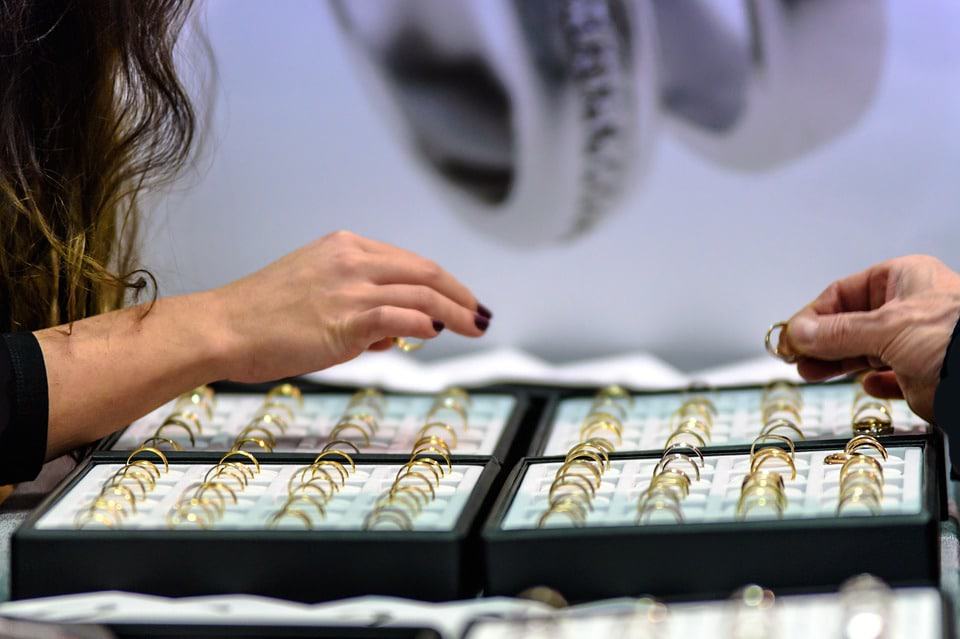 A person who makes and repairs gold items is a goldsmith. Goldsmiths form objects using methods like soldering, casting, sawing, and filing. Because of the preciousness of gold, in some places goldsmiths also take on the responsibility of banking. 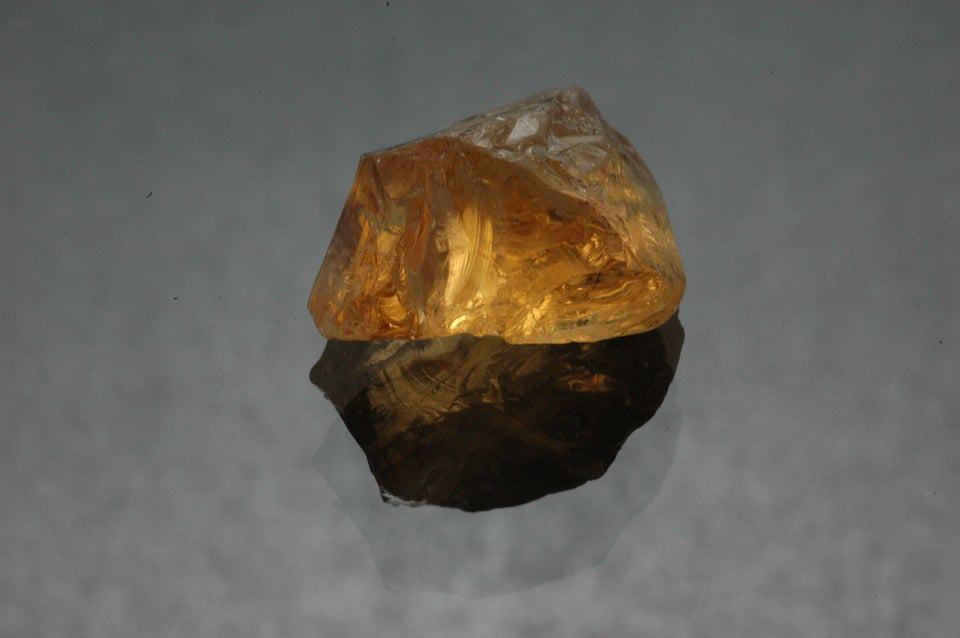 A lapidary is a craftsman who engraves, grinds, polishes, or cuts precious stones. The word “lapidary” comes from the Latin term “lapis”, which means stone. Lapidaries usually do not work with diamonds because of the unique methods required to work with it. 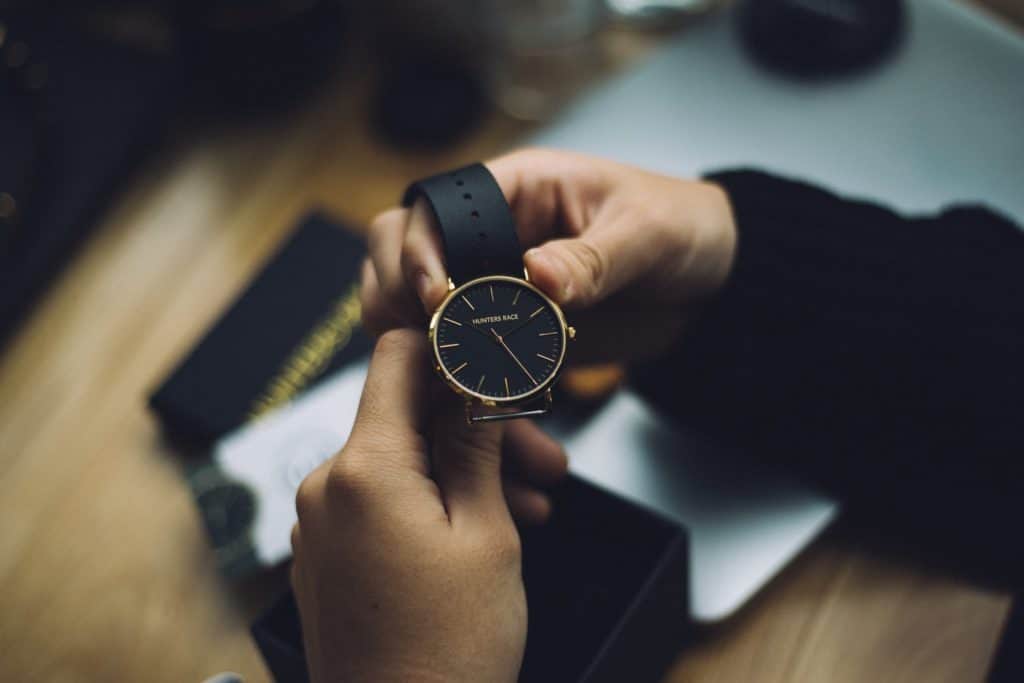 The art of making and repairing watches is watchmaking. Watchmaking is an ancient craft and traditionally watchmakers worked by hand. Nowadays, factories manufacture most watches. So most watchmakers during modern times solely repair watches.

Pewter is a metal alloy composed of tin and small amounts of other metals. Pewtersmiths may mix in copper, antimony, bismuth, or even silver. The color formed by this mixture is a unique, dull grey color. The oldest pewter object found in an Egyptian tomb dates back to 1450 BC.

Casting is the act of pouring a liquid on top of a mold to form the desired shape. The most common material for casting is metal, but some use other cold-setting materials like concrete and plaster. Casting is an ancient craft that dates back to 3200 BC.

You May Also Love

Disclosure: Our posts may contain affiliate links, which means we may receive a commission if you click a link and purchase something that we have recommended. While clicking these links won’t cost you any extra money, they will help us keep this site up and running. Thank you for your support!